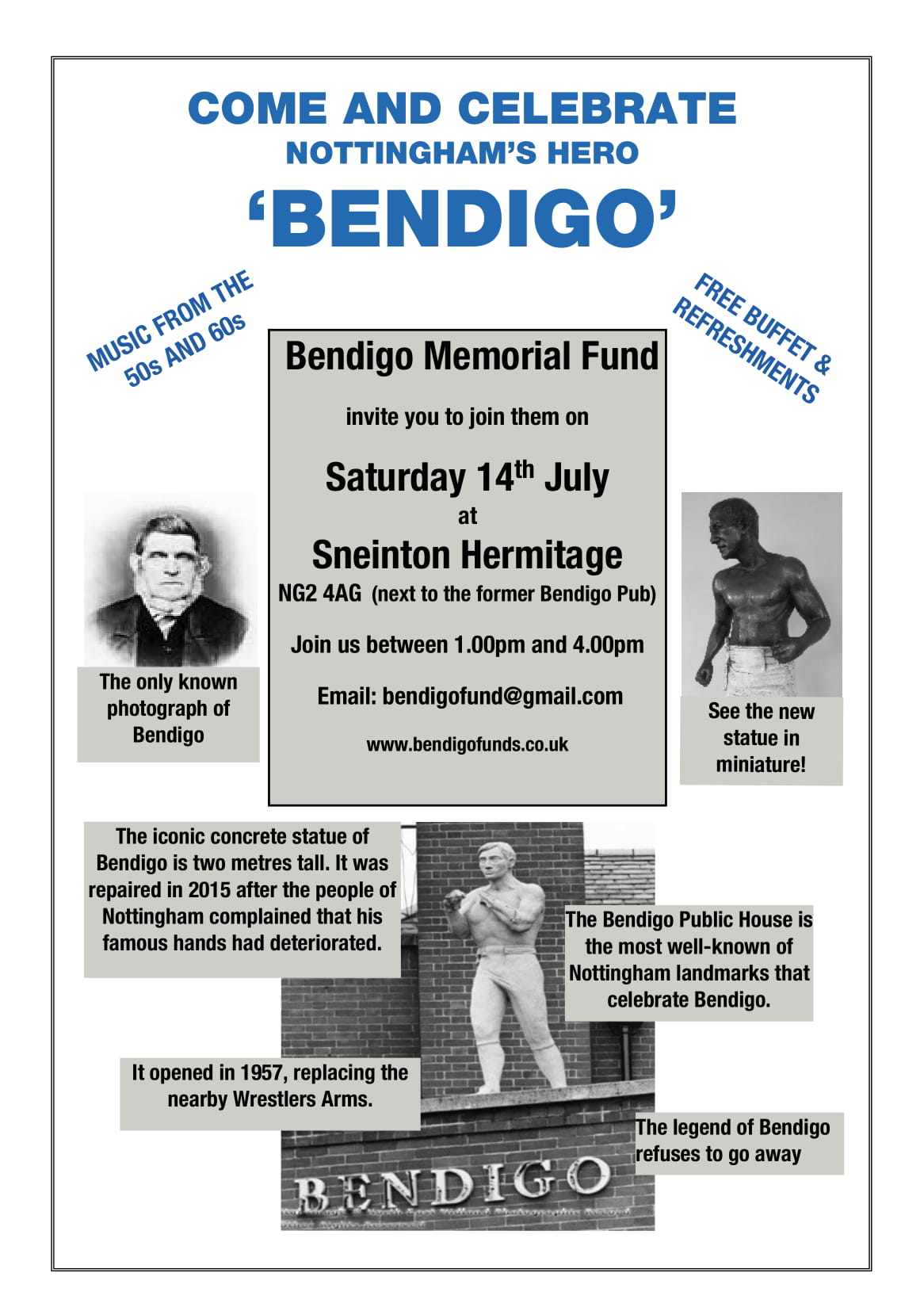 With thanks to the Sneinton Festival Events committee, we are pleased to announce this family friendly event to celebrate Bendigo at the former Bendigo Pub in Sneinton, Nottingham

The pub is currently closed but the iconic concrete statue of Bendigo still stands above the entrance.

This is a community get together with a 1950s theme, to acknowledge the pub’s opening in 1957.

Music from the 1950s and a free buffet will be provided.

The former Bendigo Public House is certainly the most well-known of Nottingham’s landmarks that celebrate Bendigo. The pub was built and opened in 1957, replacing a nearby pub called The Wrestlers Arms. The reason for naming the pub after Bendigo is unclear, although he had been entered into The Boxing Hall of Fame (UK) two years earlier. This may have brought his name back into public consciousness, almost 80 years since his death.

It was run by Nottingham’s Home Ales Brewery and is situated at the end of Meadow Lane, a short walk to the home of Notts County Football Club. 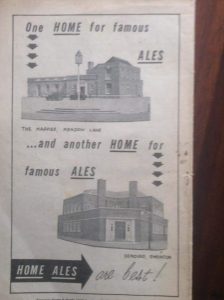 We hope that Nottinghamians join us and bring their relatives who remember this famous pub during its heyday in the 1950s and 60s. 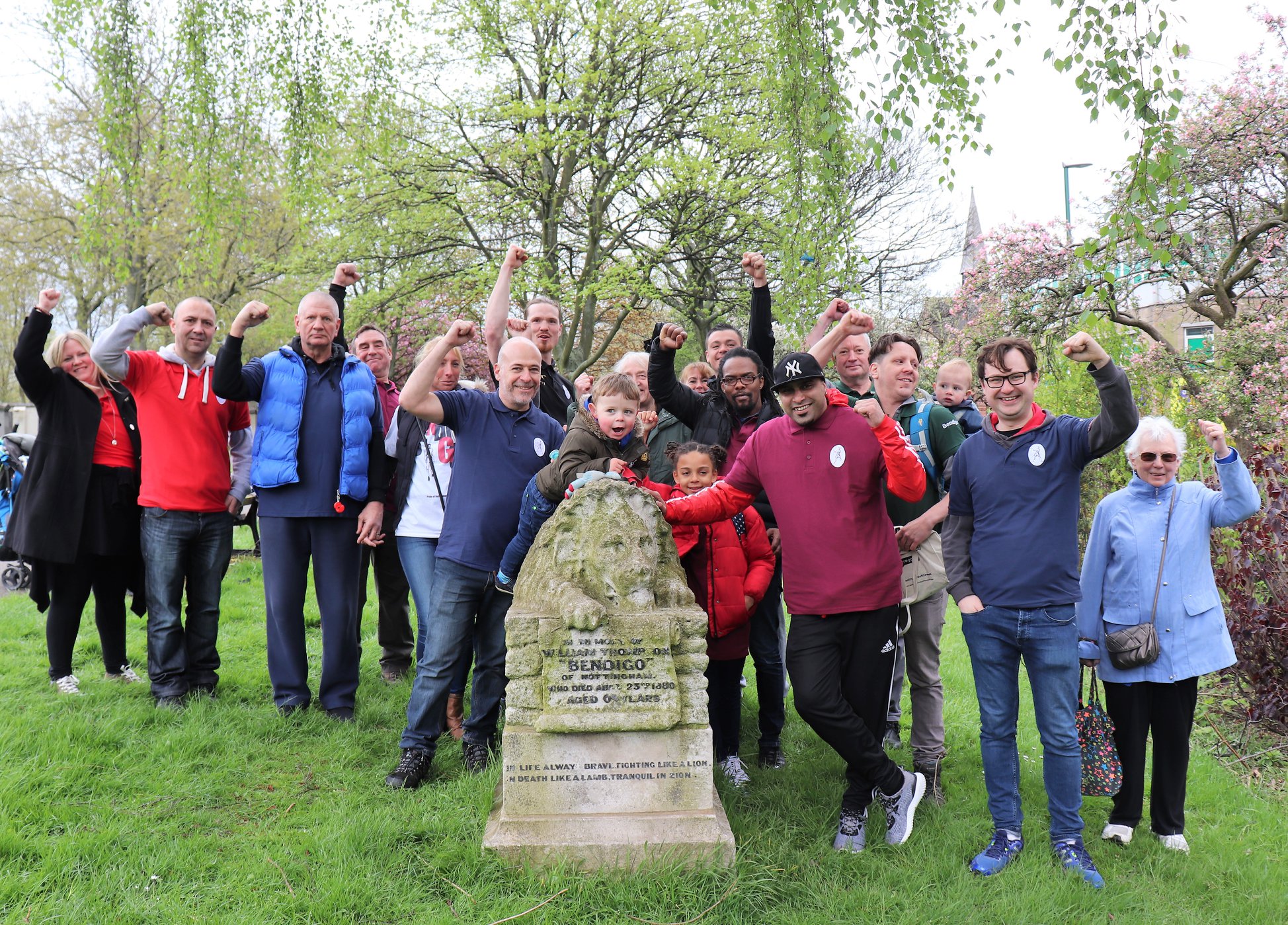