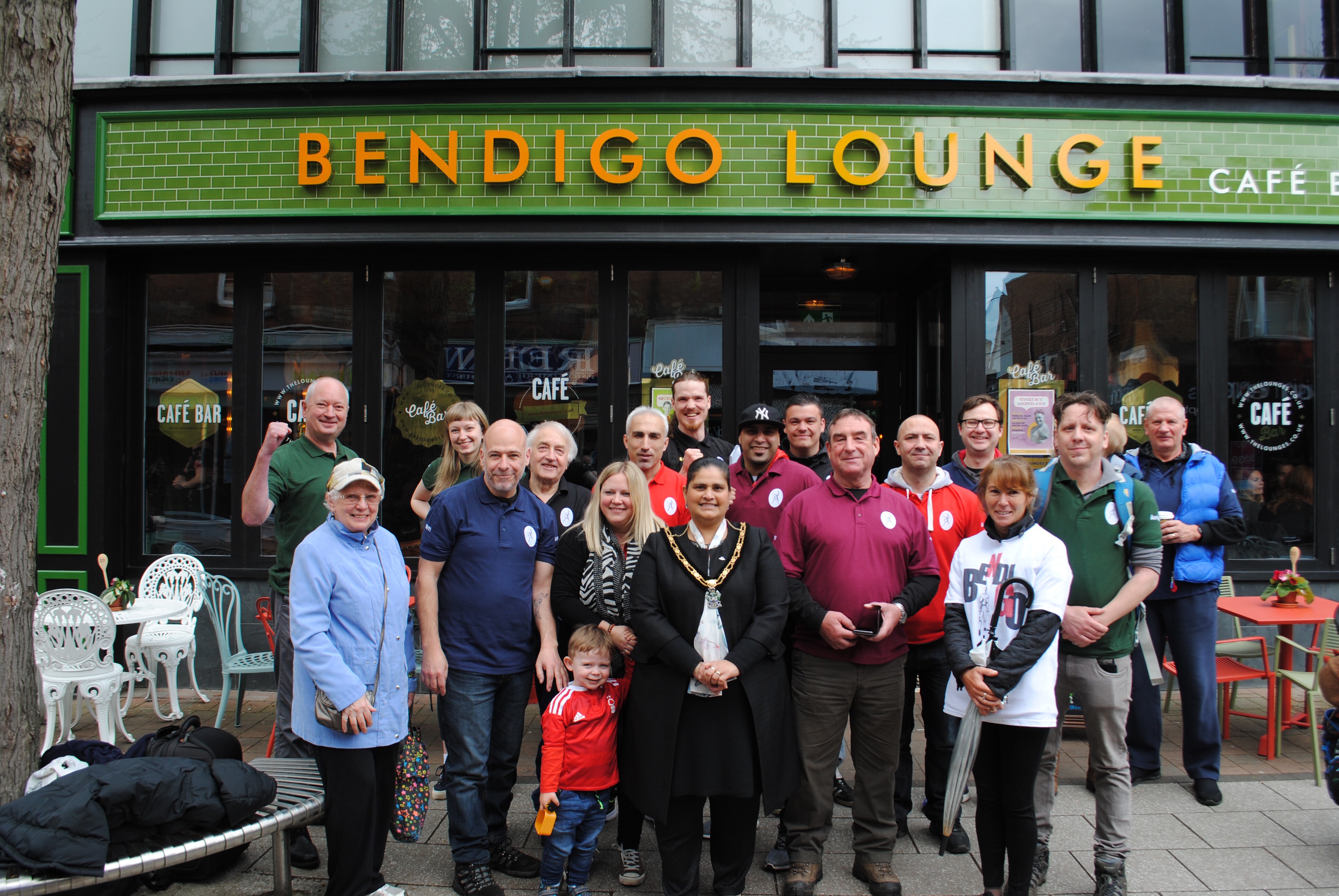 Wherever in the world you are reading this, you will discover that the story of William ‘Bendigo’ Thompson is a compelling one.

Born in Nottingham England during the early 1800’s, despite being illiterate and poor, his physique and agility as a prize fighter brought him success. His outspoken character and record in the ring attracted a massive fan base, including Sir Arthur Conan Doyle, who wrote a verse to the fighter.

He went on to become the undefeated Champion of England and is credited with introducing the ‘southpaw’ boxing stance.

His reputation was known throughout the world and the city of Bendigo in Australia is named after him.

Bendigo was inducted into the International Boxing Hall of Fame in 1991.

Despite his fame, Nottingham’s only recognition to Bendigo is a weathered and damaged ceramic statue above an old public house. A civic plaque marks the building that is on the site of his birthplace. Bendigo deserves better recognition than this. He deserves a permanent public memorial that is fitting of his legacy. The story of Bendigo is inspiring not only to the people of Nottingham but the world over.

We are determined to raise enough money in order to commission and create a statue of Bendigo.

We can only do this with the financial support of the public and in turn, the statue will belong to us all.

Thank you for visiting and for supporting us.